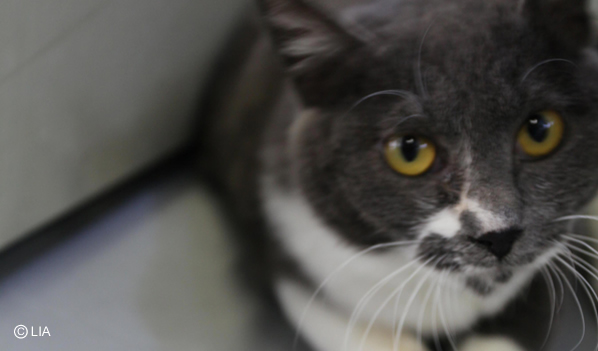 Life Investigation Agency (LIA) was established in 2010. We are an independent campaigning organization to investigate, expose, inspire and campaign against the illegal trade in wildlife, illegal logging and trade of timber species, the destruction of our natural environment and the abuse for animals.

For example, 220,000 of abandoned dogs and cats are killed every year in Japan. We tackle with the familiar issue to stop the slaughter as well.

Our task is to expose these situations by investigation and campaign to tell the real stories to our citizens in the most effective way.

LIA is a small NGO which relies on donation from the public, the support of our members, the effort of volunteer fund-risers and the support of charitable foundations.

But we wage influential and hard-hitting campaigns for the sake of saving a life.

・Investigation of illegal trade, such as ivory, tiger’s parts and sea animals that is listed as endangered species.

・Investigation of illegal trade about timbers

・Investigation of the pet industry

・Educational activities for children about what life are an irreplaceable.

・Environmental practice and respect for life from a standpoint of biodiversity.